This show is dedicated to the pursuit of truth in a sea of willful ignorance and is largely geared to those of us who hate politics and our constant fighting over our culture but cannot seem to escape it.

“The Struggle of the Hour”

From The struggle of the hour : a discourse delivered at the Paine celebration in Cincinnati, January 29, 1861

The Struggle of the hour is between brute force and reason ; between suppression and speech ; between religion and righteousness ; between money and humanity ; between misanthropy and philanthropy ; between ignorance and intelligence ; between restraint and development. On the one side in the array are the priests and politicians, in behalf of the consumers. On the other side, in behalf of the producers are a scattering few, whose works of sympathy fortitude and fidelity, have received opprobrious names, to be used against them for the want of better weapons. 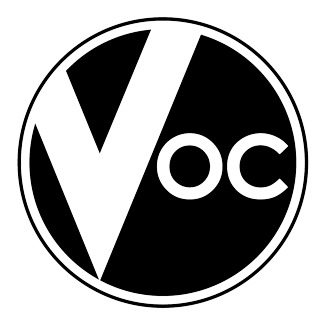 Voice of OC’s Coverage of our Public Records Lawsuit 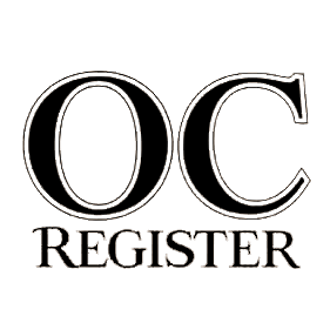 The Orange County Register’s coverage of the FFFF lawsuit. 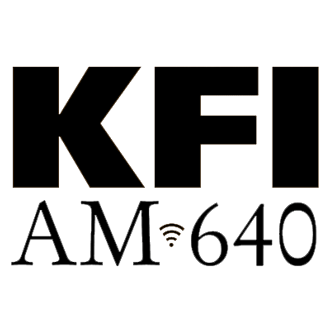