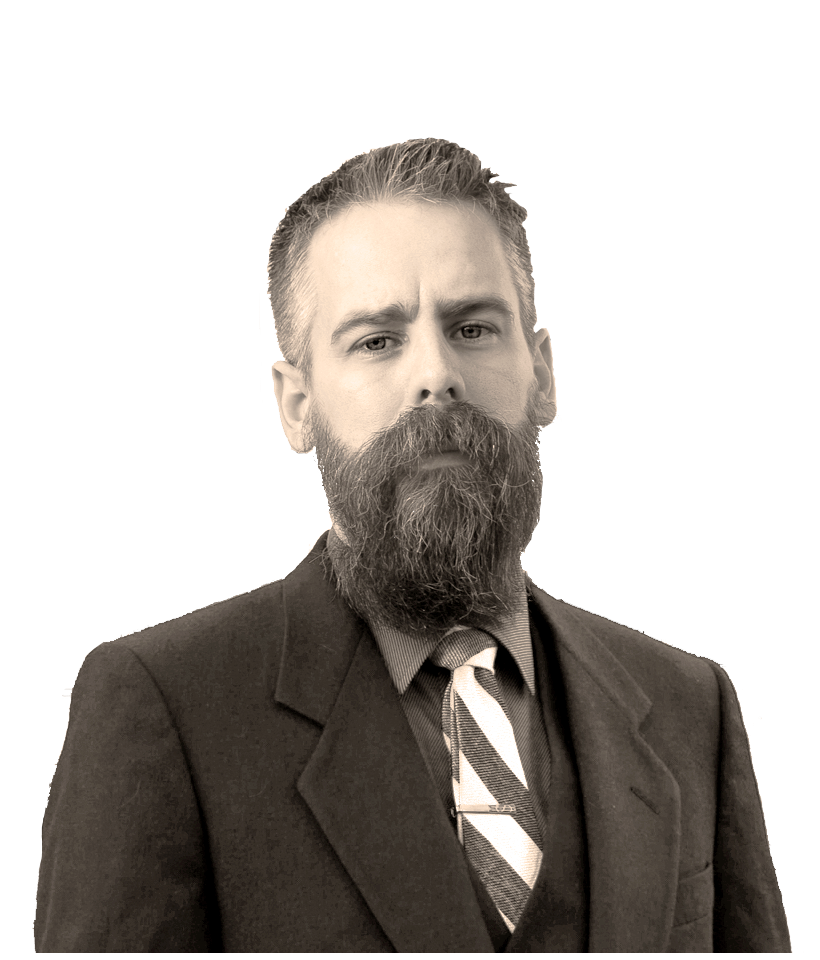 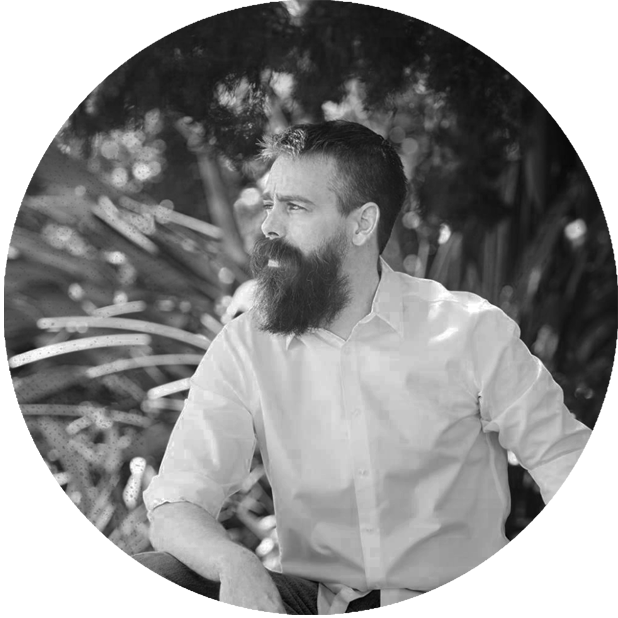 The bearded dude you see on Youtube & here is me; Joshua Ferguson.

I’m an underemployed, undereducated, agitator & chronic malcontent. While it may seem like desperately attempting to polish the brass on the Titanic as the ship makes it way to a watery grave, I find agitation for things to be better to be a useful pastime and goal.

In 1861, Orson Smith Murray, in his discourse titled “The Struggle of the Hour” said the following:

I, like him, believe that agitation for the purification and preservation of the human mass is a worthwhile venture and find it to be the duty of every person to push our peoples, our cultures and our civilizations towards liberty even in the most meager of ways.

I ran for City Council in Fullerton, California in 2016 in a DIY long-shot bid, knowing full well I wouldn’t win, in an effort to open my own eyes to local problems as well as to explore them with others. Soon after that I started writing for a local government accountability blog, The Friends for Fullerton’s Future, which ultimately cost me a job of 9 1/2 years when the City of Fullerton sued me for my malcontentedness by way of calling me a “hacker” for the crime of clicking Dropbox links they published..

I ran in the 2018 Recall race to remove State Senator Josh Newman for being a liar who lies and the insult of lying to myself and my wife about his integrity/beliefs when he proved to have none and sold out the voters in our district. My goal was to help push the recall into the win column, not to personally replace him but that nuance was lost on too many people.

I’m a third generation native Californian (5th generation to call CA home) & I dream of allowing my children to enjoy the CA that is quickly slipping out of grasp for too many of us in this once Golden State.

My hope is to have discussions about the things I see as broken in our culture in as honest and forthright a way as possible. It’s not always easy to tell simple and honest truths, but this nation wasn’t built on comfort and I don’t have it in me to sell snake-oil.

I’m not sure where this road leads or how it will be received but I hope you’ll join me on this path towards doing what’s right even though it’s rarely what’s easy.